We at NEXON GAMES

NEXON GAMES Co., Ltd. is a game developer of NEXON Company,
which has developed various genres of games in various platforms of PC, mobile, and console.
Games developed by NEXON GAMES have been introduced not only in Korea but also all around the world.
NEXON GAMES has a goal of growing into a global game developing company that attracts global attention
beyond Korea through various new projects that can bring more fun to users. 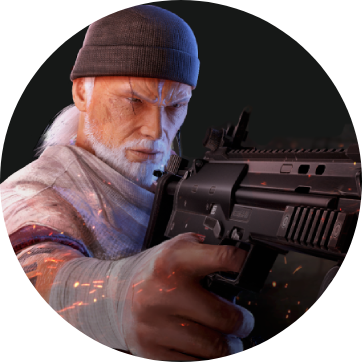 Award of Excellence in Online Games (2006)

More than 2 million downloads
After just 15 days of launch 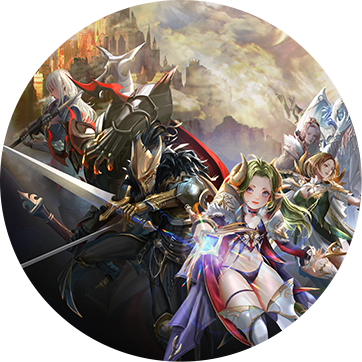 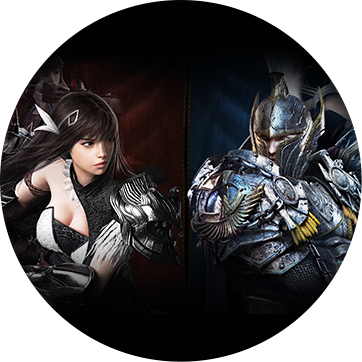 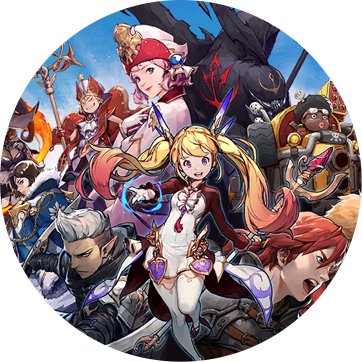 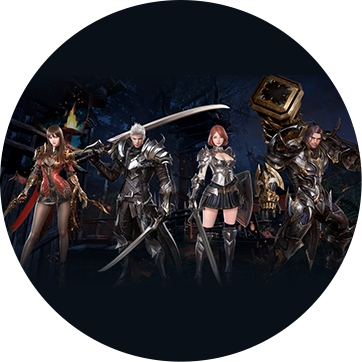 Ranked first in the popularity chart in both
Google Play Store and Apple App Store of
Korea, Japan and Thailand

Ranked first in the popularity chart in
Google Play Store, Apple App Store and
ONE store in Korea 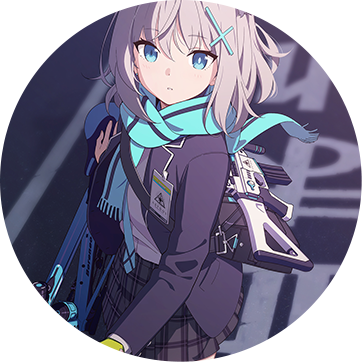